Achieving Equity for Women in STEM 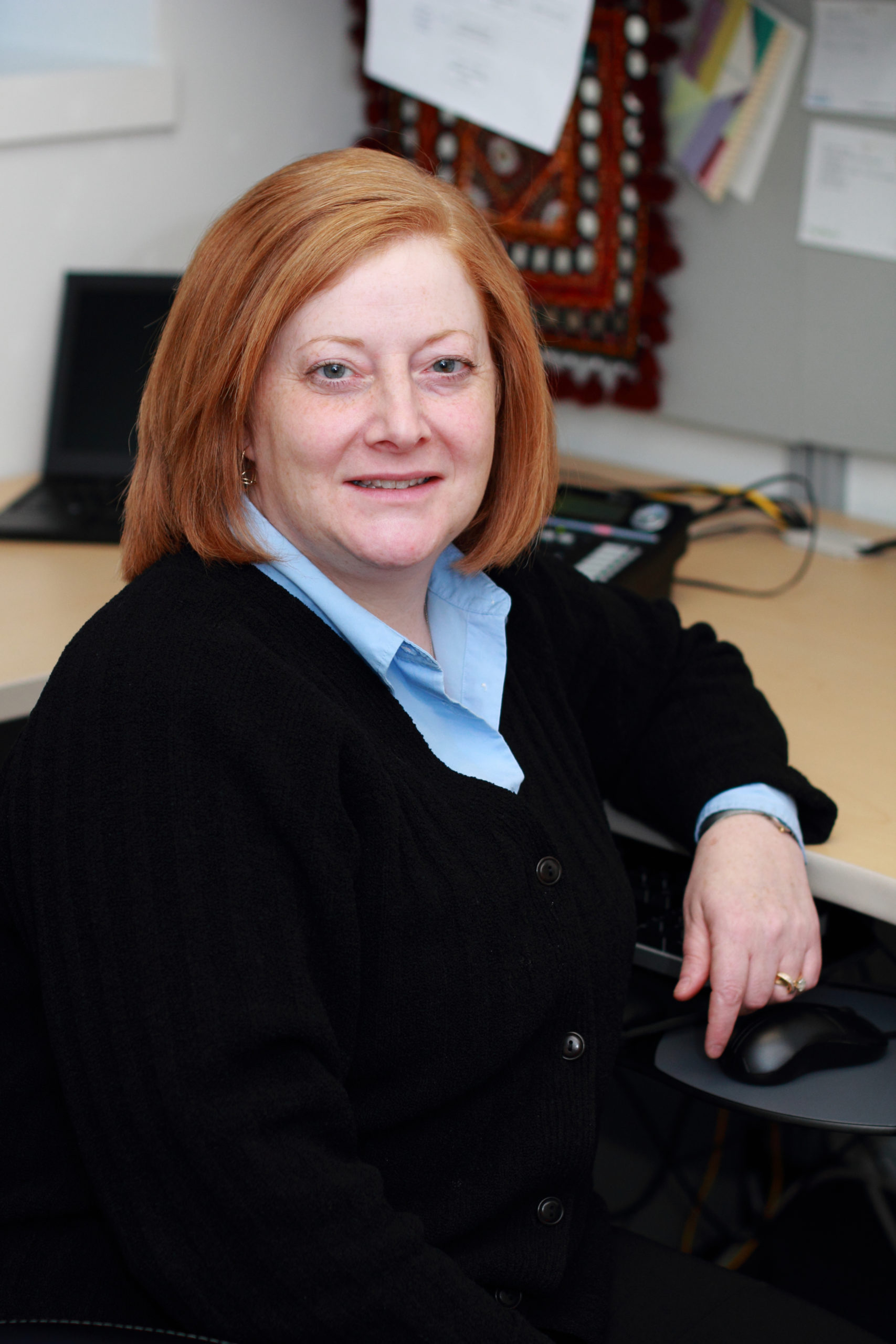 Despite some major advances and movements in recent years to improve equity in the workplace, women who work full time year-round are paid just 79 cents to every dollar earned by men in the same roles. Why is that? Why are women still hitting glass ceilings, and glass cliffs, and even some brick walls? There are many blogs, articles, and even tweets suggesting what women need to do to remedy workplace inequities, often filled with generalizations or contradictory information: Women don’t ask for raises or opportunities. Women ask too much. They think too much about their children yet appear to be too matronly. Men excel better at science and math.

Though the internet may be cluttered with less-than helpful advice, informative resources are also available. In the book Lean In, Sheryl Sandberg identifies steps women can take to be more effective in career success and progression, such as not forgoing career opportunities now because of future plans for children. However, the publication of Lean In was quickly followed by a coherent counter argument presented by Anne-Marie Slaughter in her book, Unfinished Business. Slaughter posits that it is the workplace that needs to change, not the women. So, how can we all contribute to the huge change that is needed?

The Association for Women in Science (AWIS) is one such organization that is successfully contributing to the much-needed change within STEM-related workplaces specifically. Its mission is to achieve equity and full participation of women across all STEM fields and employment sectors. Made up of a global network of 100,000 members, allies, and supporters, AWIS hosts events, conducts workshops, and provides resources for individual women in STEM, as well as on a corporate level to help drive systematic change.

Seventeen years ago, I realized a week had elapsed at my pharma job when I didn’t sit in a meeting with even one other woman. As a scientist, my first thought was to do some research, which is when I learned about AWIS. The original Massachusetts chapter had folded around 1988 when the Civil Rights Restoration Act of 1987 was enacted into law over the veto of President Ronald Reagan. This act restored Title IX’s institution-wide coverage prohibiting sex discrimination in any educational program or activity receiving any type of federal financial aid. The early AWIS members decided, “Our work is done here. Everything will be fair for women now.” I re-founded MASS AWIS in 2003 because our work for diversity and equity is clearly not done.

In speaking recently with the current chair of the AWIS national board, Susan Windham-Bannister, PhD, we asked ourselves, “are we team Lean In or team Unfinished Business? Do we think women need to change, or that the workplace needs to change?” We agreed that the time has come for more emphasis on what we all must do to make the workplace and the world more equitable for women and underrepresented minorities.

“The balance of women and men in science is better, but the ability to move up in seniority is not much improved. There’s a dramatic difference in the number of women [compared to men] having their own labs or leading large groups and retention of women continues to be an issue,” (1,2) says Dr. Windham-Bannister. “I believe one of the biggest hurdles is the lack of buy-in from academic and industry leadership and no board or management accountability.” There is much talk about the importance of diversity by leadership, but no real commitment to change. Perpetration of the status quo makes more women pursue other careers.

Dr. Windham-Bannister also emphasizes another major problem with the approach many organizations are taking to support women’s full participation: “Diversity doesn’t equal inclusion. Just because we have diverse people on our staff, doesn’t mean the workplace is inclusive to diverse individuals that allows them to succeed commensurate with their abilities.” How much can women do from the trenches in the absence of real engagement from the top?

Despite these challenges and more, women aren’t giving up. But in some company cultures, they have no chance to succeed no matter how much they “lean in.” At one of the very first MASS AWIS events, speaker Dr. Lotte Bailyn, MIT Sloan school professor studying the dynamics of gender and diversity in business organizations and academia, told attendees that the toll is too high for each woman to push the limits—we should be grateful to the first woman astronaut, the first woman physics professor, and the first woman president, but not feel bad when we can’t be one of those trailblazers. Some women just want to do good science and be treated fairly to support themselves and their families. Unfortunately, women must often leave an organization to find this fairness. There’s only so much one can do as an individual in the face of institutionalized barriers to progress for women or other underrepresented workers. It’s hard being the first—sometimes it’s impossible. Leaders take note: If you want to retain your talent, you should take a hard look at the inclusivity of your culture.

1. Broaden your network. Organizations miss out on talent because the networks they use for outreach are not diverse. Take time to look outside your normal channels. Hire interns and apprentices from programs that focus on diversity.

2. Re-think evaluations. Processes for promotion and evaluation must be transparent, applied consistently, and based on evidence, not bias. Creating clear and consistent evaluation criteria and ensuring reviewers applying them are trained in anti-bias will lead to more equitable and diverse advancement.

3. Learn from employees. Ask employees about the opportunities they want, the experiences they have had, and how current policies and processes affect them. Taking time to incorporate a diversity of employees’ views helps update offerings, policies, and processes and contributes to a sense of employee belonging and inclusion.

4. Offer professional development opportunities. Everyone benefits when employees are given opportunities to develop new skills, whether through group opportunities or external learning programs. Learning scientists are happier scientists and will be more likely to stay, succeed, and progress.

5. Evenly distribute and recognize service work. Women, especially women of color, unevenly carry the bulk of the service workload in their organizations, particularly diversity and inclusion work. This labor is often undervalued and unrecognized and rarely contributes to promotability. Distribute this workload across all employees and recognize the valuable role it plays for the team.

A good micro-culture can retain talent and bring most of the benefits of an inclusive atmosphere, such as good communication, better mentoring, stronger teamwork, and more engaged workers. So, what can you do immediately to increase the inclusivity of your group? Here are two suggestions:

First, educate yourself and your team members about bias and talk openly about ways to recognize and reduce it.(2,3,4) At Addgene, an international non-profit science center for material sharing, all employees participate in an unbiasing workshop, so everyone is on the same page about what bias is, how it manifests itself, and how employees can work together to combat it.

As you see the benefits of even these small steps to improving inclusion in your group, you’ll realize the time you invested was well worth it.

Dr. Joanne Kamens is the executive director of Addgene, a mission driven, non-profit dedicated to helping scientists around the world share useful research reagents and data. Dr. Kamens received her PhD in genetics from Harvard Medical School, then spent 20 years as a researcher and director in pharma and biotech. She is the co-founder of the Massachusetts chapter of the Association for Women in Science.