A High-Tech Solution to Health Care Inequality in Pakistan 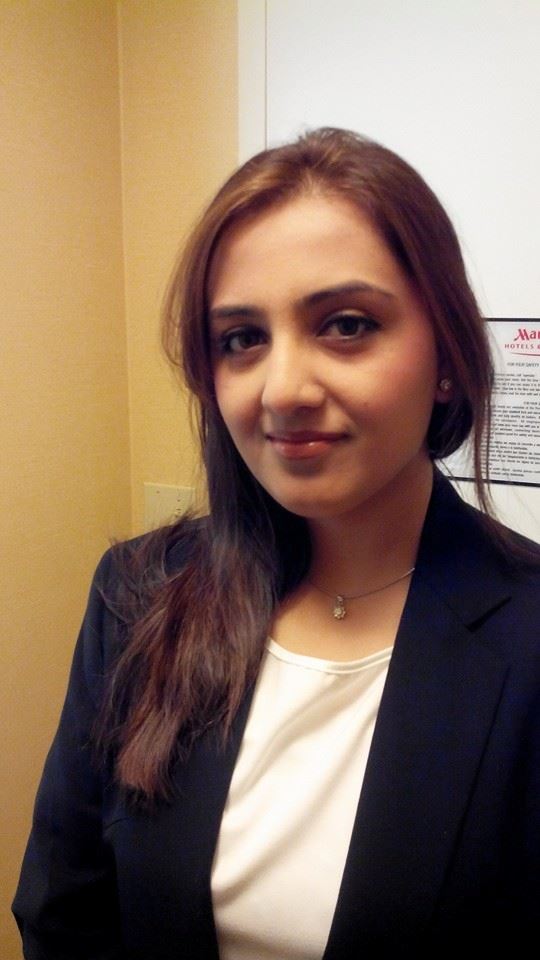 Dr. Iffat Zafat still remembers how her heart sank when she opened her first tele-health clinic in a poor village in Pakistan. The clinic was a bold new solution to tackling systemic problems in Pakistani health care. But in the moment, she was about to give a patient the worst news imaginable.

Dr. Zafat remembers how the woman explained that she had been trying for more than a decade to conceive a child. She’d even undergone a mas-sive surgery. Now the woman was hoping this new clinic would be the missing link to helping her conceive. But when Dr. Zafat looked at the woman’s chart, she realized the men who had operated on the woman had given her a hyster-ectomy – and lied to her about it. Dr. Zafat had to explain what happened.

“This devastated me so much because I could not imagine what kind of ill-qualified doctors … she had been going to who instead of treating her for infertility actually took her whole system out without even telling her,” said Dr. Zafat.
Pakistan struggles with inequality, particularly when it comes to the treatment of women and their health. In fact, on the Gender Gap Index Pa-kistan ranks second to last, which means women not only have limited economic opportunities, but they also lack adequate access to health care.

“Working in the communities in the health care space, particularly for women, is challenging in itself,” said Dr. Zafat. “Conservative communities often find it difficult to understand what their women are going through in terms of health care and the women keep on suffering in despair.”

The gender gap also impacts who is practicing medicine in Pakistan. 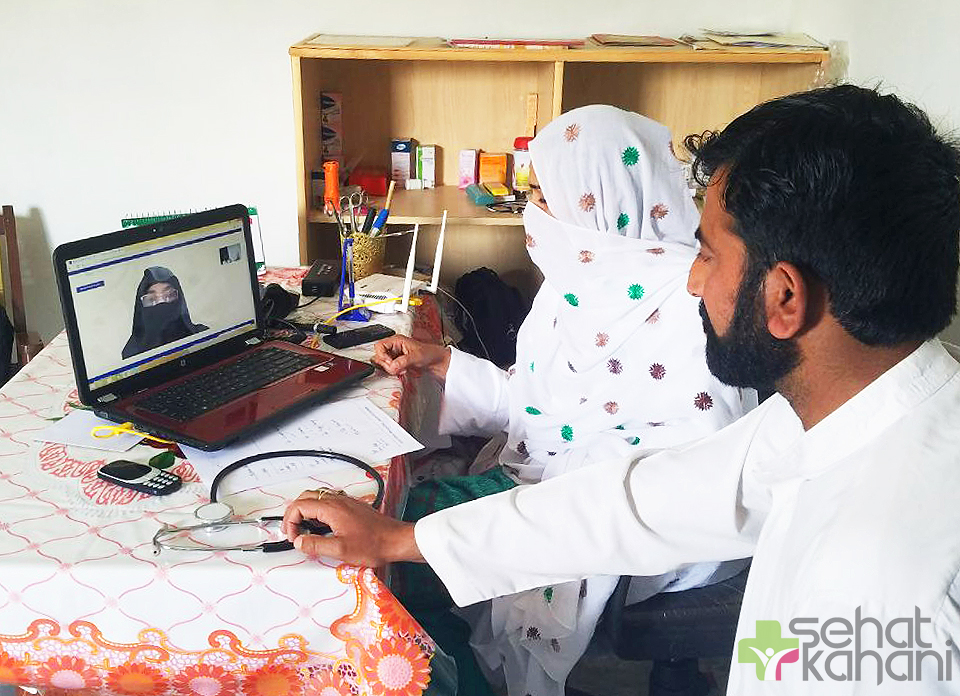 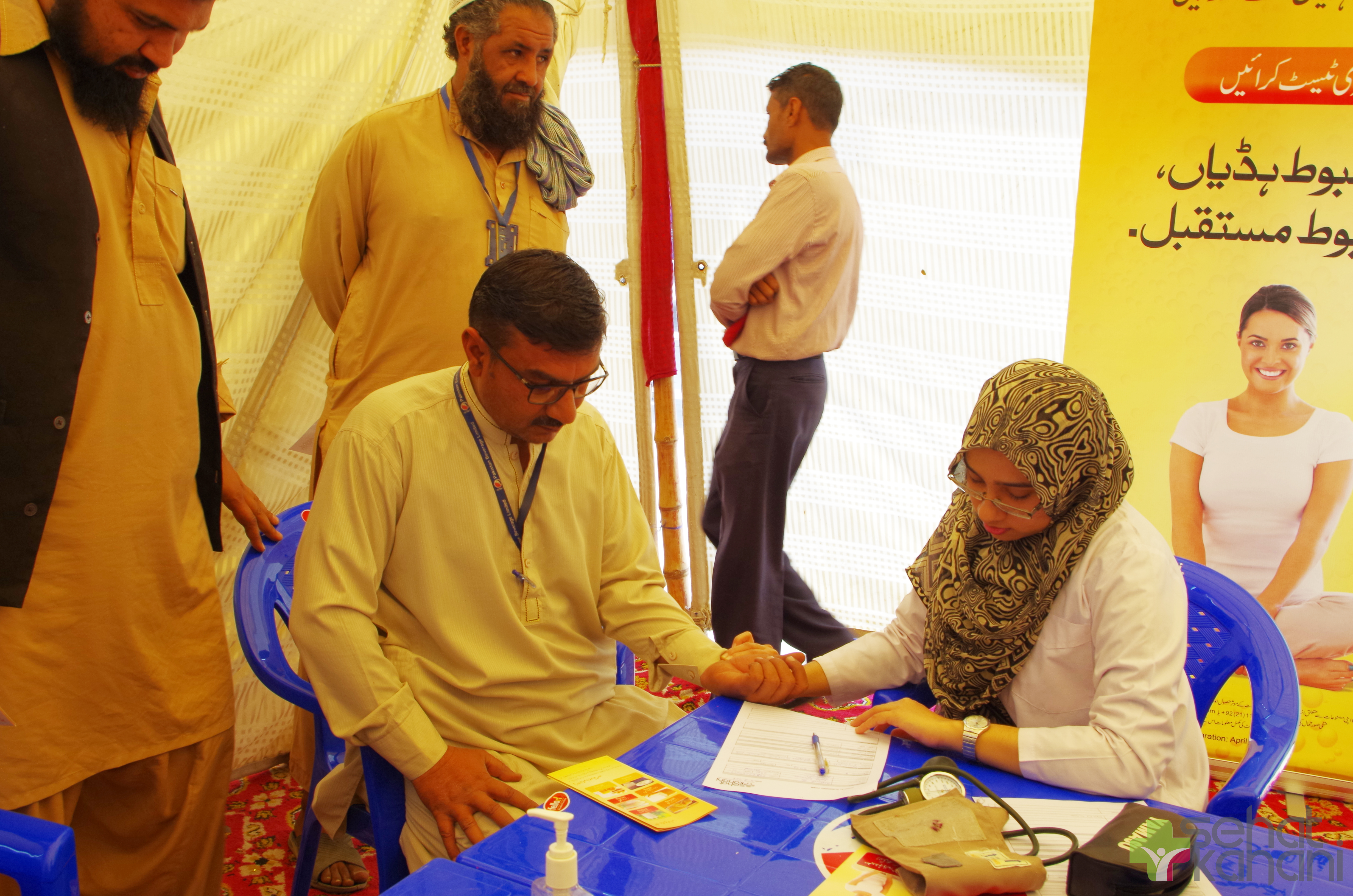 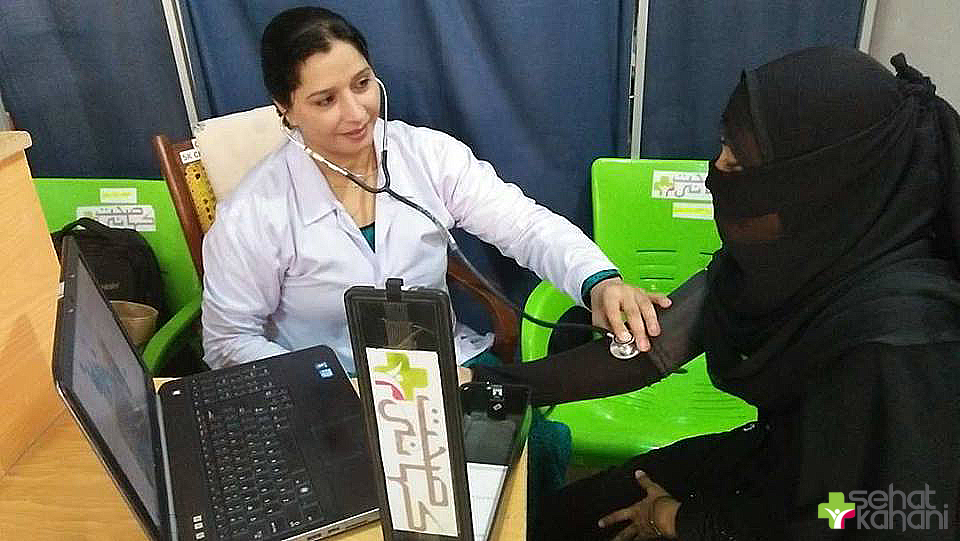 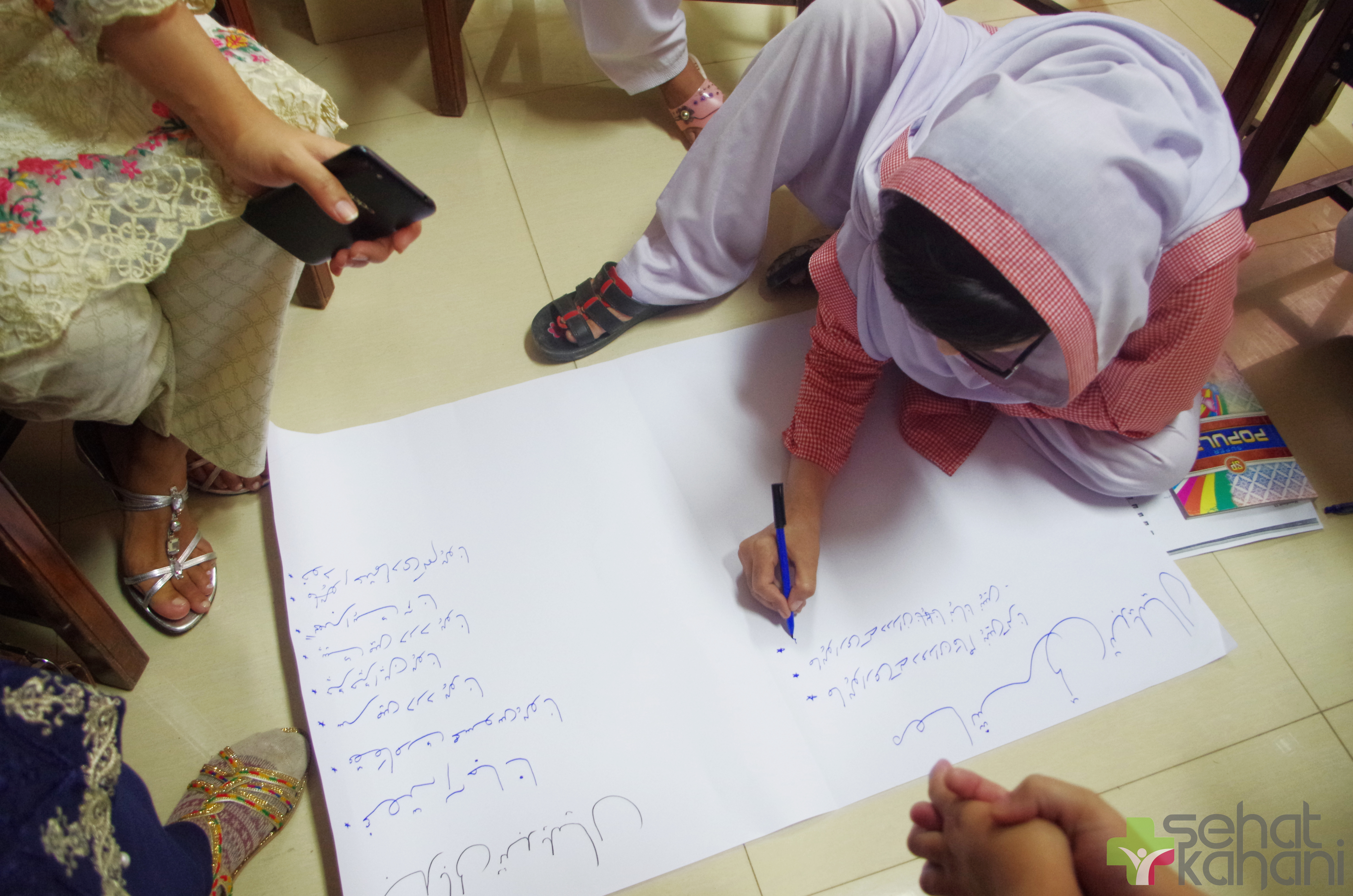 But Dr. Zafat has a high-tech solution that closes the gender gap and improves health care: Sehat Kahani. Sehat Kahani is a health care startup that is opening tele-health clinics, or E-Health clinics, around Pakistan. The clinics are equipped with nurses, medicine and stations where women can consulate via video with women doctors. The doc-tors on the other end are at home, using an app on their phone – still adhering to expectations for women in Pakistan but able to practice medicine.

It’s a solution so bold even the U.S. State Department’s flagship entrepreneurship program, the Global Innovation through Science and Technology (GIST) Initiative, picked Dr. Zafat to showcase her idea on an international stage to investors and policy makers during the GIST Tech-I Pitch Competition. The year was 2016. Dr. Zafat and her co-founders were trying to figure out how to overcome years of social pressures and expectations to become successful entrepreneurs. Dr. Zafat also had to overcome family expectations that she should be at home with her family and not pursuing medicine.

Taking action to make a difference

Dr. Zafat entered her startup in the 2016 GIST Technology Idea, or Tech-I pitch competition. It’s an international call for innovation by the U.S. State Department that seeks entrepreneurs in emerging economies who are on the cutting edge of science and technology. The competition provides business training, mentorship, network building, access to the U.S. private sector and prizes worth hundreds of thousands of dollars.

After advancing all the way to the finals, Dr. Zafat’s startup won Best in Health. Despite the seed capital prizes she received, Dr. Zafat credits Tech-I as helping her put her startup on a global stage and gain the confidence to advocate for her patients.

According to Dr. Zafat, 63 percent of doctors in Pakistan are women but only 23 percent are actually practicing medicine. In raw numbers, Dr. Zafat said this means more than 46,000 women who are trained doctors never practice medicine

“Participation in GIST enabled us to develop the right strengths, the right tools and set of information needed to seek people’s attention in order to change the status quo,” said Dr. Zafat. “As a newbie in the entrepreneurial world, I would say I actually learned how to pitch at this competition.”

Since 2016, Sehat Kahani has continued to gain momentum. Dr. Zafat has spo-ken at the United Nations headquarters in New York City, attended entrepreneurship training at MIT, been featured with her co-founder in a BBC documentary and has given a TEDx Talk about her journey.

The most significant achievement for Dr. Zafat is the impact her clinics has had in communities across Pakistan. Sehat Kahani has 23 tele-health clinics that has served more than 90,000 patients and impacted just under 1 million lives. Sehat Kahani’s 10-year plan is to open more than 500 E-Health clinics and pro-vide health care to more than 25 million people.

But it all goes back to one patient, a woman who desperately wanted a child. Dr. Zafat points to this one patient as the reason she works so hard to overcome systemic failings in Pakistan’s health care. “This incident is locked in my mind and has always reaffirmed to me in my mind that this is what I want to do for the rest of my life,” said Dr. Zafat.

The Global Innovation through Science and Technology Initiative, also known as GIST, is the U.S. State Department’s flagship science and technology entrepreneurship program. GIST operates in 137 emerging economies around the world to support young innovators through in-country programming, pitch competitions and online education opportunities. Since 2011, GIST has engaged 2.8 million entrepreneurs worldwide and facilitated $22.3 million in startup investments; while GIST startups have created more than 6,000 jobs and generated $252.2 million in revenue.

Tomás Harmon is the marketing and communications manager for the GIST Initiative. With a background in television news, he now works with the State Department to highlight stories that deserve a spotlight and entrepreneurs who are making the world a better place.