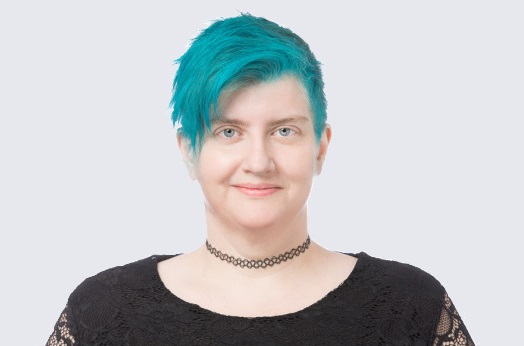 AWIS Webinar – Coded Bias: The Dangers of A.I. and Algorithms

We are honored to host Data Scientist Dr. Cathy O’Neil for an engaging discussion about the impact of Artificial Intelligence which is based on poorly designed algorithms. Her TED Talk “The Era of Blind Faith in Big Data Must End” has 1.4M views, and her research and insights were featured in “Coded Bias” – a film by Shalini Kantayya.

The film highlights MIT Media Lab researcher Joy Buolamwini as she discovers that most facial-recognition software misidentifies women and darker-skinned faces. It turns out that widespread bias exists in algorithms and artificial intelligence.

Watch the recording to learn:

Dr. Cathy O’Neil earned a PhD in math from Harvard, was a postdoc at the MIT math department, and a professor at Barnard College where she published research papers in arithmetic algebraic geometry. She worked for the hedge fund D.E. Shaw, software company RiskMetrics, and start-up companies where she built predictive behavior models. She launched the Lede Program in Data Journalism at Columbia in 2014, is a regular contributor to Bloomberg View, and the author of two books: Doing Data Science and Weapons of Math Destruction: how big data increases inequality and threatens democracy.