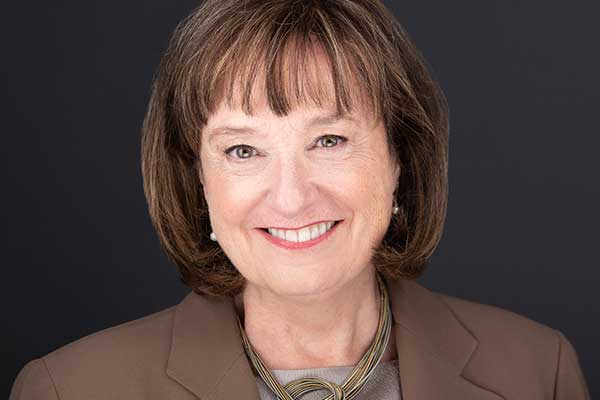 Some are saying that networking isn’t happening during the pandemic. Others … are actually networking! Join social networking pioneer, Diane Darling, for a conversation about how to make connections, expand your network, build relationships and present your best self when taking part in a virtual event.

Tune in to learn:

Diane Darling is the author of The Networking Survival Guide. She nicknamed her second book, Networking for Career Success, as a go-to networking guide for people with ADD. Her books have been translated into 7 languages. She writes a blog on LinkedIn and has appeared on NBC Nightly News, in The Wall Street Journal, San Francisco Chronicle, and The Boston Globe. She is a member of Chief Executive Club and past president of the Association for Talent Development. She has lived in the Philippines, Thailand, Colorado, Indiana, Alabama and now in Boston, MA. Her travels include all seven continents and approximately 60 countries.