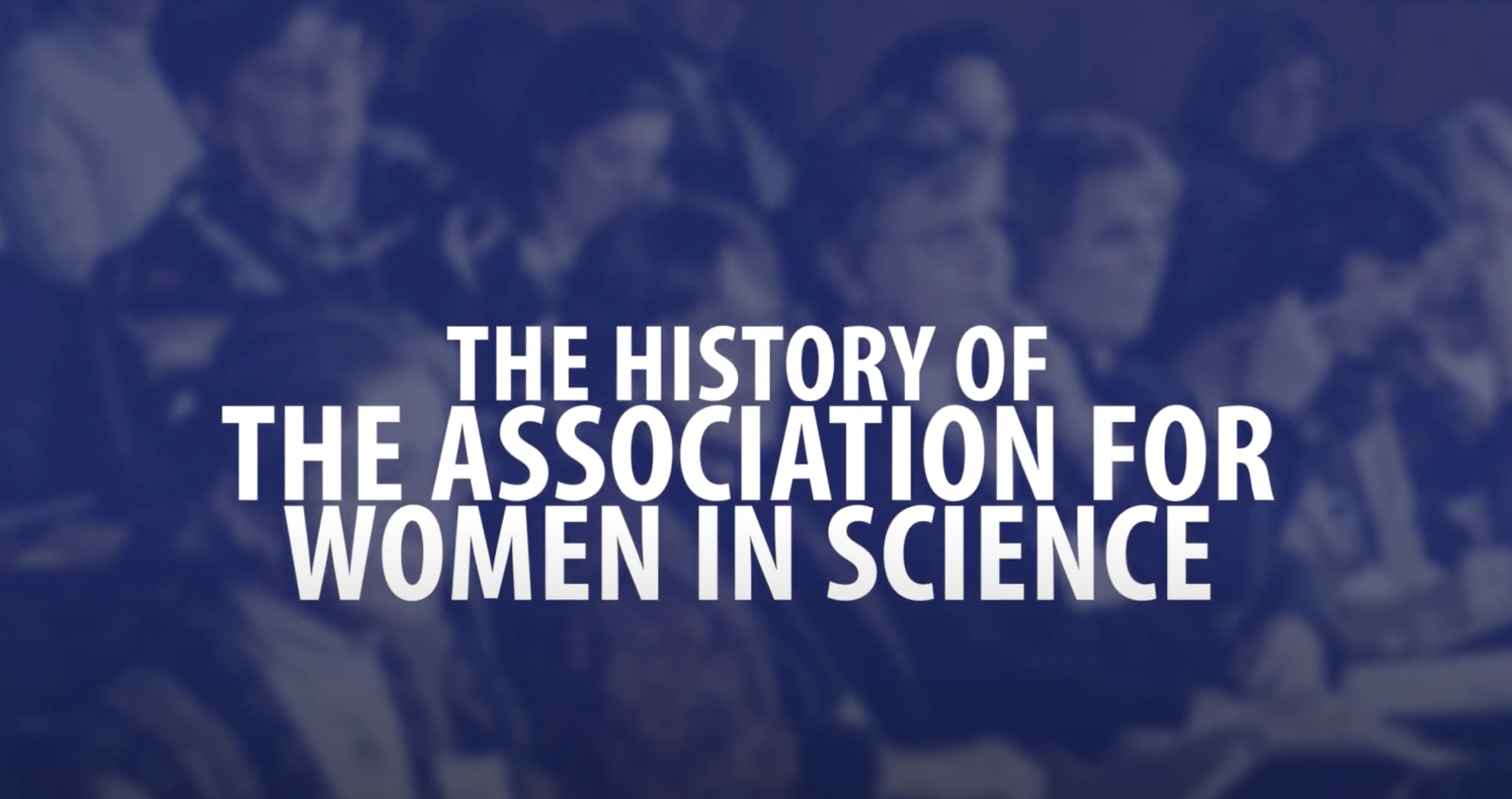 The History of AWIS – Celebrating 50 Years!

As that video demonstrates, we have made progress in 50 years, but AWIS’ mission of advocating for gender equity so that all women in science can achieve their full potential – is still so relevant today.

Our members often tell us that their professors asked them if they were in the wrong classroom or told them they were not cut out for their chosen field. They report being talked over in meetings or ignored, then a man said the same thing and everyone agreed with him.

They were intentionally excluded from meetings or emails altogether lab equipment was sabotaged or they were left off of publication authorship and patents. They are paid less than men for the same job and advanced less often than men due to biases that are so engrained that women and men alike perpetuate them.

The challenges are even greater for Black women, Indigenous women, Latinas, Asians and other women of color who battle racial bias. Women with disabilities and members of the LGBTQ community face similar barriers.