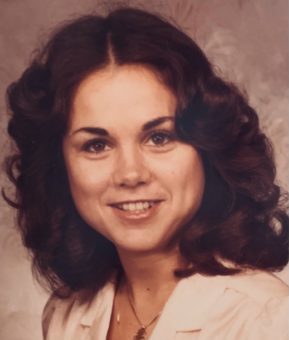 A research scientist at the UCLA Brain Research Institute, Dr. Vicki Schechtman dedicated her career to pursuing advancements in the study of Sudden Infant Death Syndrome (SIDS). In this effort, she collaborated with investigators around the world and published over three dozen manuscripts in highly respected scientific journals with an equal number of abstracts and presentations.

The most important of Dr. Schechtman’s findings emerged in the last year of her life, when she gathered evidence that the final event in SIDS was not a breathing problem, as most of the world had believed, but a cardiovascular one; a profound discovery that completely redirected SIDS research attention.  Dr. Schechtman’s observations drew the attention of national media, including an appearance on the Today Show. In addition, for five years, the Society for Neuroscience had requested a press release related to the presentation she would make at that year’s annual meeting.