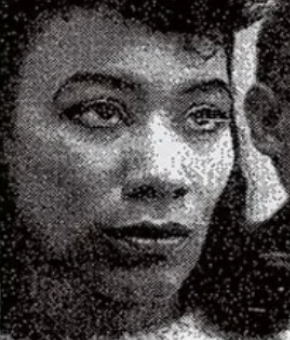 Marie Van Brittan Brown was an African American woman who contributed her livelihood to the invention of the first home security system. She was born in 1922 in Queens, New York, she greatly saw the importance of protection in her area- while being a nurse.

Unlike most of the medical professionals in her area, she was not working a regular 9-5 shift. Instead, she worked unusual hours and felt extremely vulnerable while living in an area with crime rates increasing by the minute. She was constantly finding ways to live a safe lifestyle, but watching how slow police were to respond to emergencies and crime in her neighborhood struck her conscience.

In 1966, Brown first had the idea, and she soon applied for a patent alongside her husband Albert Brown. Her system was a motorized camera that would project images on a monitor with four peepholes. In addition, her invention included a remote control that could unlock doors for easy access to first responders when needed. Brown was interviewed by The New York Times in 1969 for her invention and was later granted an award from the National Scientists Committee.

Despite her death in 1999, her closed-circuit system is still being referenced by other patents as of 2013.