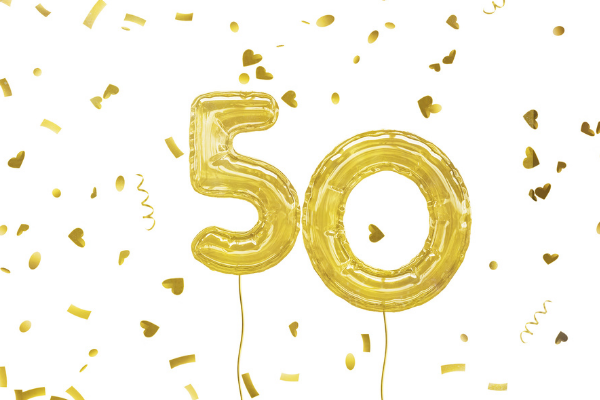 It’s not every day that an organization turns 50! AWIS National celebrates this historic milestone and 50 years of AWIS advocacy. Missed the event? Watch the event recording below!

Support the AWIS mission to create equitable, inclusive, and safe workplaces for women by donating today!

Marie A. Bernard, MD is the National Institutes of Health (NIH) Chief Officer for Scientific Workforce Diversity (COSWD).  As COSWD, she leads NIH thought regarding the science of scientific workforce diversity, assuring that the full range of talent is accessed to promote scientific creativity and innovation, both intramurally and extramurally. Dr. Bernard also co-leads NIH’s newly announced UNITE initiative to end structural racism. Prior to being selected as the COSWD in May 2021, she was deputy director of the National Institute on Aging (NIA). As NIA’s senior geriatrician, she served as the principal advisor to the NIA director.

She also led a broad range of activities, including co-chairing two Department of Health and Human Services Healthy People 2020/2030 objectives – 1) Older Adults, and 2) Dementias, including Alzheimer’s disease.  She co-led the NIH-wide Inclusion Governance Committee that ensures appropriate inclusion of individuals in clinical studies, including by sex/gender, race/ethnicity, and inclusion of children and older adults. She also co-chaired the Women of Color Committee of the NIH-wide Working Group on Women in Biomedical Careers. Her national leadership in geriatrics research, teaching, and clinical practice has been recognized by the Clark Tibbits award from the Academy for Gerontology in Higher Education (2013), and the Donald P Kent award from the Gerontological Society of America (2014). Her work within NIH has been recognized with NIH Director’s awards (2018 and 2019), including the NIH Director’s award for Equity, Diversity, and Inclusion in 2020.

Until October 2008 she was the endowed professor and founding chairman of the Donald W. Reynolds Department of Geriatric Medicine at the University of Oklahoma College of Medicine, and Associate Chief of Staff for Geriatrics and Extended Care at the Oklahoma City Veterans Affairs Medical Center. She has held numerous national leadership roles, including chair of the Department of Veterans Affairs National Research Advisory Committee, chair of the Clinical Medicine (now Health Sciences) Section of the Gerontological Society of America, board member of the American Geriatrics Society, president of the Association for Gerontology in Higher Education, and president of the Association of Directors of Geriatric Academic Programs. She has lectured and published widely in her area of research, nutrition and function in older adults, with particular focus on underrepresented minority populations.