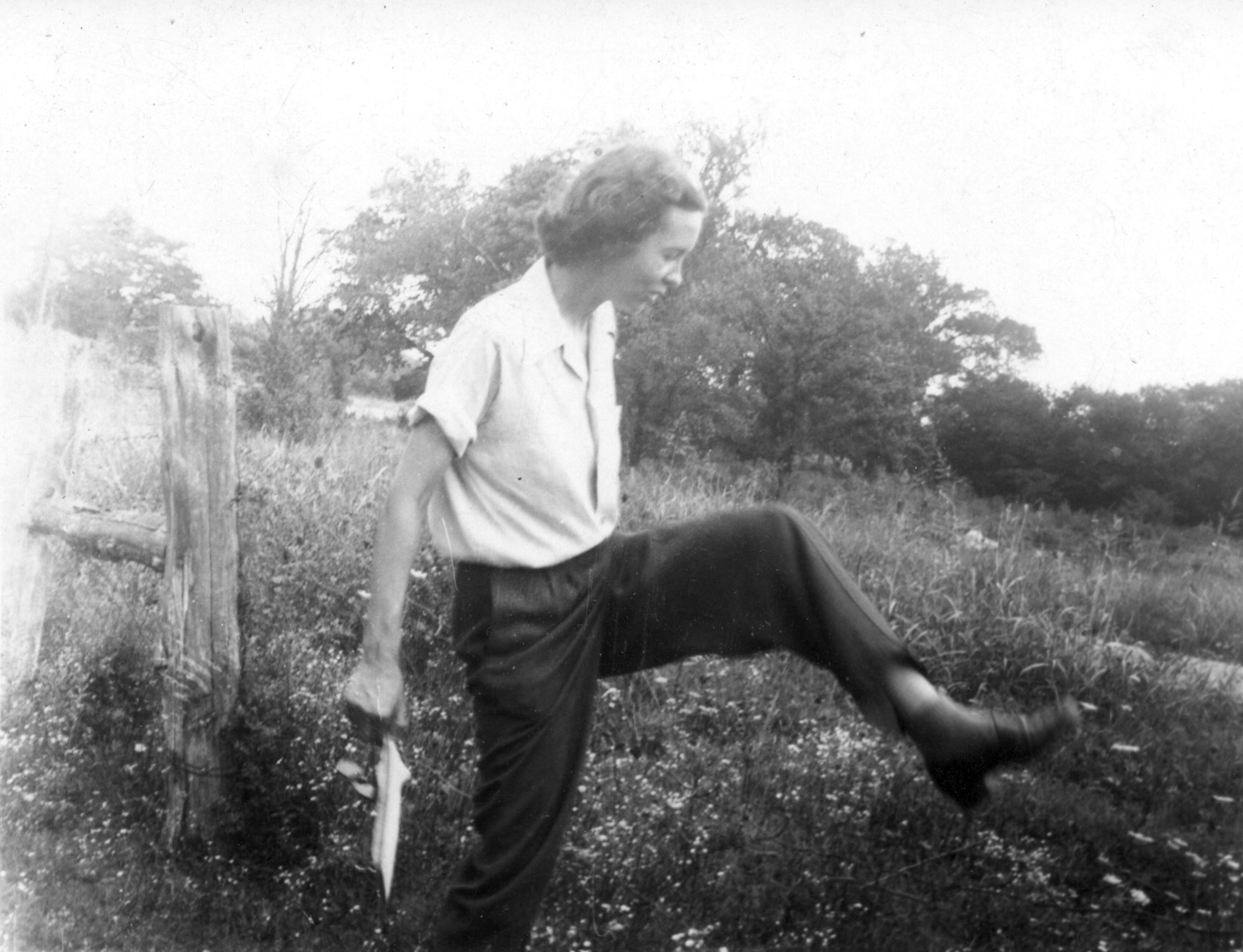 Photos courtesy of the family of Elsie Quarterman.

Dr. Elsie Quarterman, Vanderbilt University biology professor emerita, dedicated her life to conservation and to the study of Middle Tennessee’s rare ecosystems: its cedar glades where endemic plants thrive in thin soil over limestone and have adapted to severe climatic conditions. In 2008, the annual wildflower festival at Cedars of Lebanon State Park was named in her honor. She was 97.

“All of us … in a sense are disciples of Elsie because she has been the pioneer in many ways of championing the glades,” said Mack Prichard, Tennessee’s first state naturalist, speaking to scientists, park officials, and conservationists at the dedication ceremony.

Prichard’s description was apt — Dr. Quarterman’s work helped to transform the future of cedar glades and other wild lands in the state and foster new generations of scientists and environmentalists. 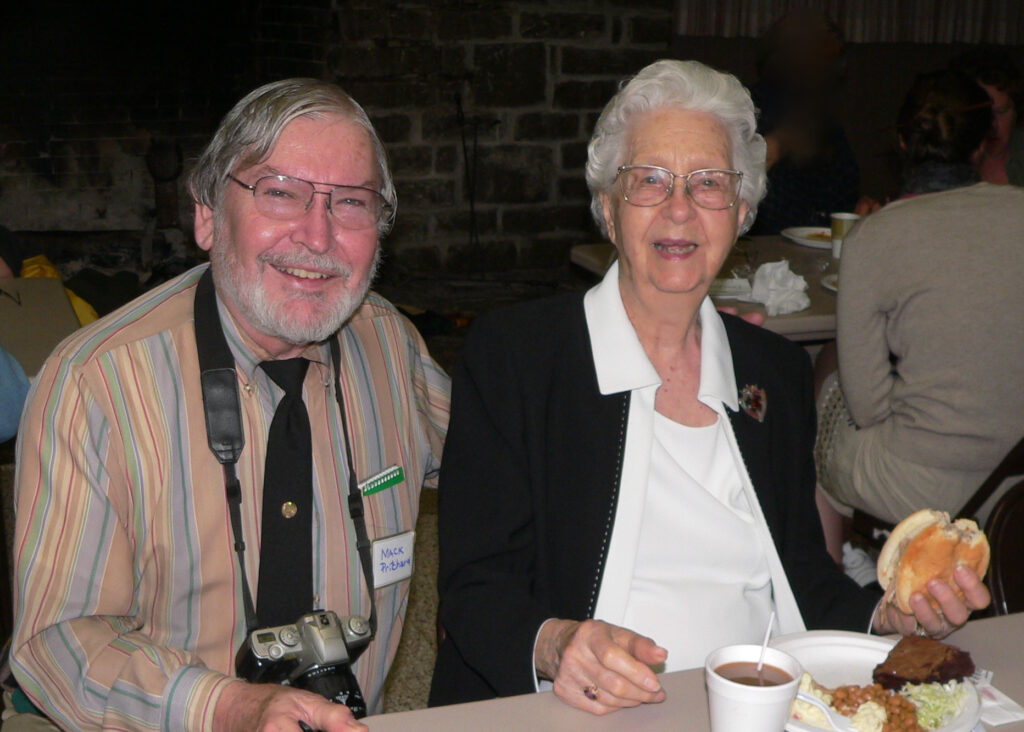 Mack Prichard with Dr. Quarterman. (Photo courtesy of the family of Elsie Quarterman.)

She began her career teaching schoolchildren but never forgot her childhood love of plants. She took summer classes from Duke University earning her master’s degree in botany in 1943. She then worked as a lab instructor and lecturer at Vanderbilt when many of the employees who were men were away during World War II. She quickly became invaluable to the university and retained her job there even after the war ended. She earned her doctorate in plant ecology from Duke, became a full professor at Vanderbilt, and became its first woman head of department when she chaired the Department of General Biology in the 1960s.

Cedar glades had been treated as worthless dumping grounds, and Dr. Quarterman and her students worked to establish the glades’ ecological significance. They also studied the glades’ endemic plants like the limestone fameflower and the Tennessee milkvetch.

Of these endemic plants, Dr. Quarterman is most associated with the Tennessee coneflower, Echinacea tennesseensis, a vibrant purple flower thought to be extinct until she rediscovered it in 1969. In 1979, it was listed under the Endangered Species Act but was removed in 2011 because of successful conservation efforts including reintroduction to cedar glades.

Vanderbilt awarded Dr. Quarterman emerita status in 1976, and she launched herself into conservation work. She helped to preserve an old-growth forest in an area called Savage Gulf in what is now South Cumberland State Park; in 1971, she led Tennessee Governor Winfield Dunn on a tour of Savage Gulf as part of the effort to preserve it. She helped to create Radnor Lake State Park in Nashville, protecting it from development. Her tireless work with various organizations to preserve Tennessee’s land earned her a plethora of accolades and awards. 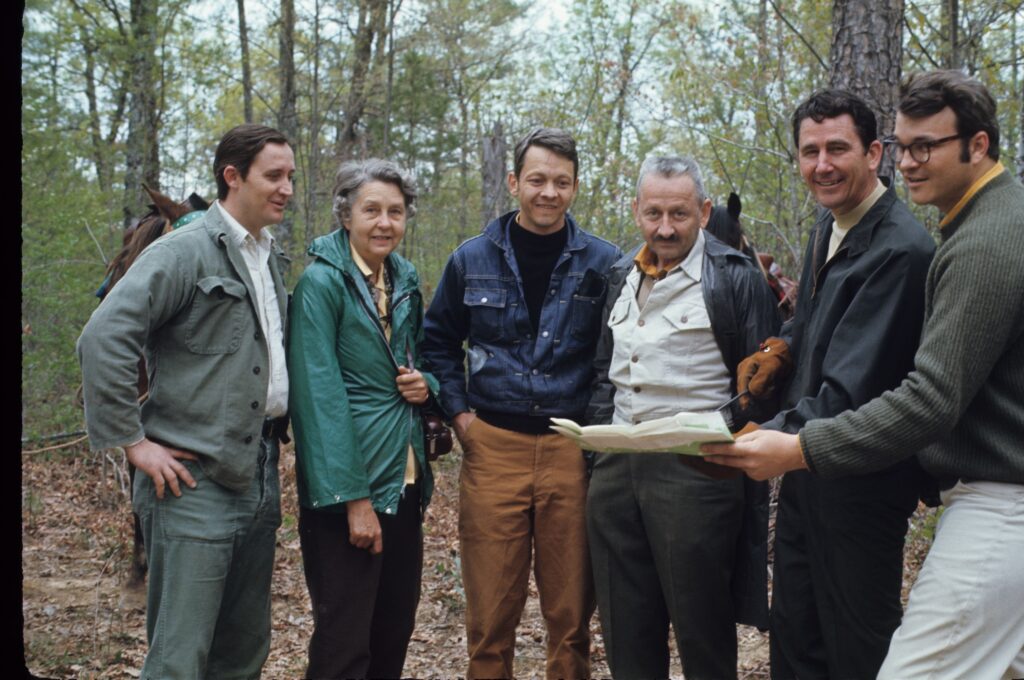 But the most telling symbol of her impact is found in the reaction of those who visit the glades. At this year’s 44th Elsie Quarterman Cedar Glade Wildflower Festival on April 30, excited enthusiasts spent hours hiking through the glades identifying plants as if they were professional botanists. One woman even showed off her tattoos of glade plants. The passion of these glade admirers outshined even the rarities they came to see — “disciples of Elsie” at their finest.

Maggie Gigandet is a Nashville freelance writer focusing on the outdoors and anything unusual. An avid hiker, Maggie enjoys exploring Tennessee and learning about its unique animals and plants.